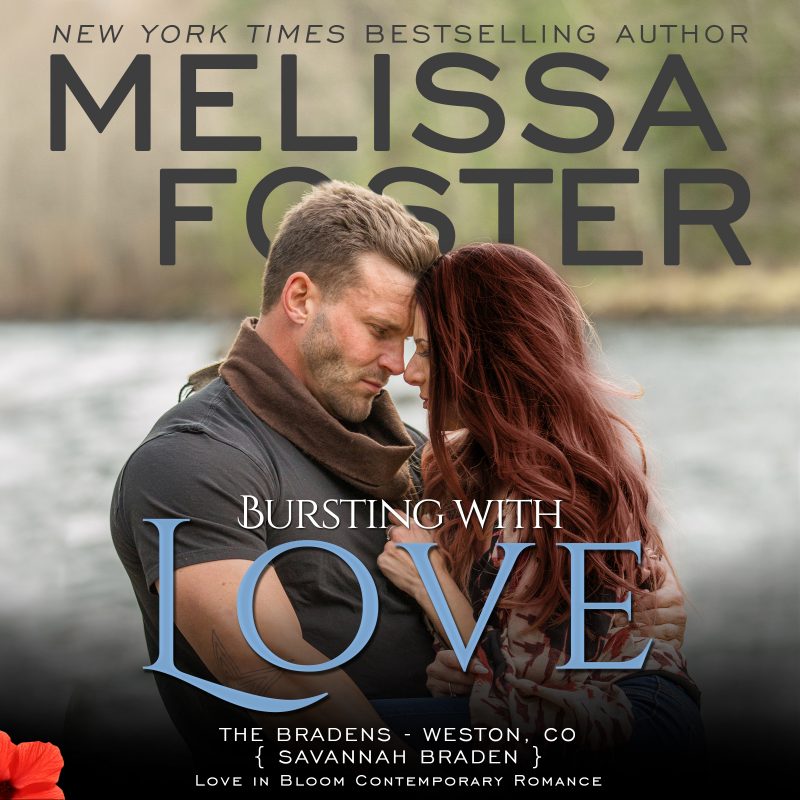 Audiobook narrated by B.J. Harrison - After having her heart broken by a country music star, Savannah Braden has sworn off men. But when she meets the handsome guide, Jack Remington, she's powerless to ignore the heated glances and mounting sexual tension.

After having her heart broken by a country music star, Savannah Braden has sworn off men. She takes a break from her fast-paced Manhattan lifestyle for a weekend at a survivor camp to rebuild her confidence and readjust her priorities. But when she meets the handsome guide, Jack Remington, she’s drawn to everything about him—from his powerful physique to his brooding stare—despite the big chip on his shoulder. Powerless to ignore the heated glances and mounting sexual tension, Savannah begins to reassess her hasty decision.

After losing his wife in a tragic accident, Jack Remington found solace in the mountains of Colorado. This solitary existence allows him to wallow in his guilt and punish himself for having made a decision that he believes cost his wife her life. He never expected to want to return to the life he once knew—but then again, he never expected to meet gorgeous, stubborn, and competitive Savannah Braden.

One passionate kiss is all it takes to crack the walls the two have built to protect themselves, and allow love to slip in. While Jack fights his way through his guilt, and struggles to get back into the lives of those he left behind, Savannah is there to help him heal, and together they nurture hope that they’ve finally found their forever loves.

Other Books in "The Bradens Weston Audio Books" 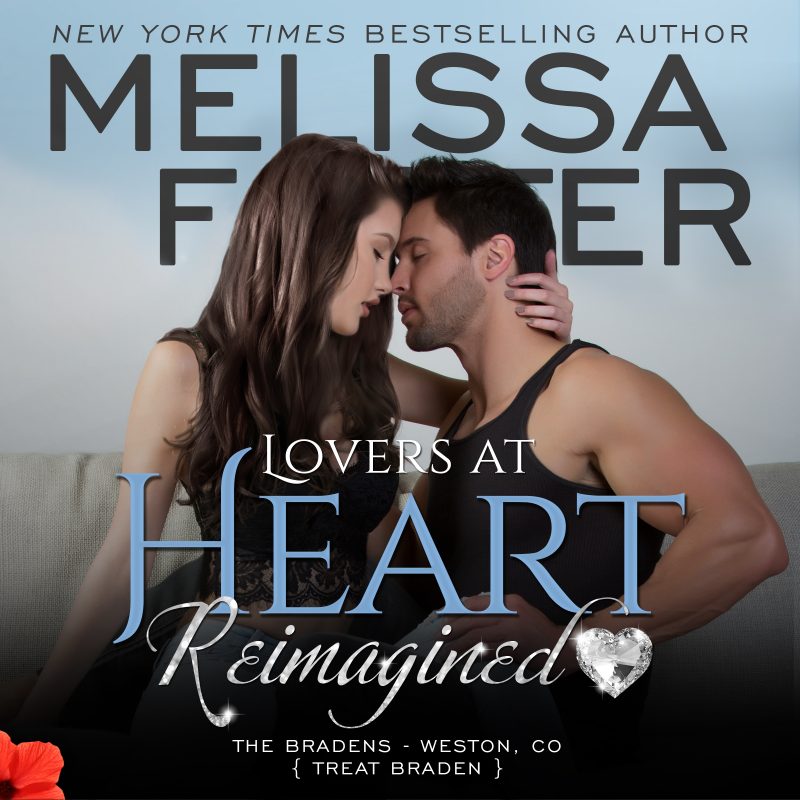 Lovers at Heart, Reimagined (The Bradens, Book One) AUDIOBOOK narrated by Andi Arndt and Sebastian York 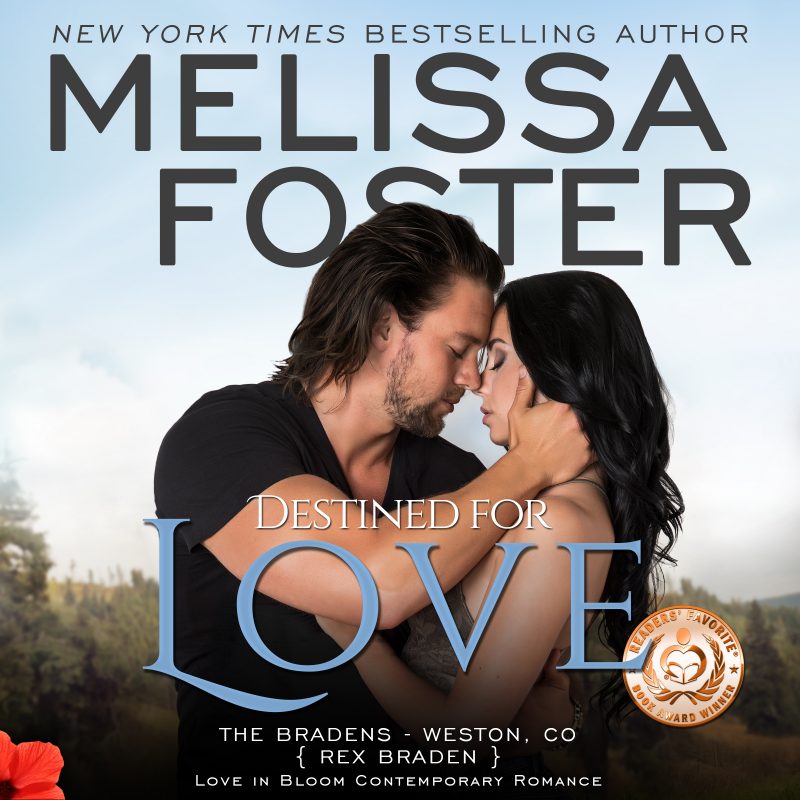 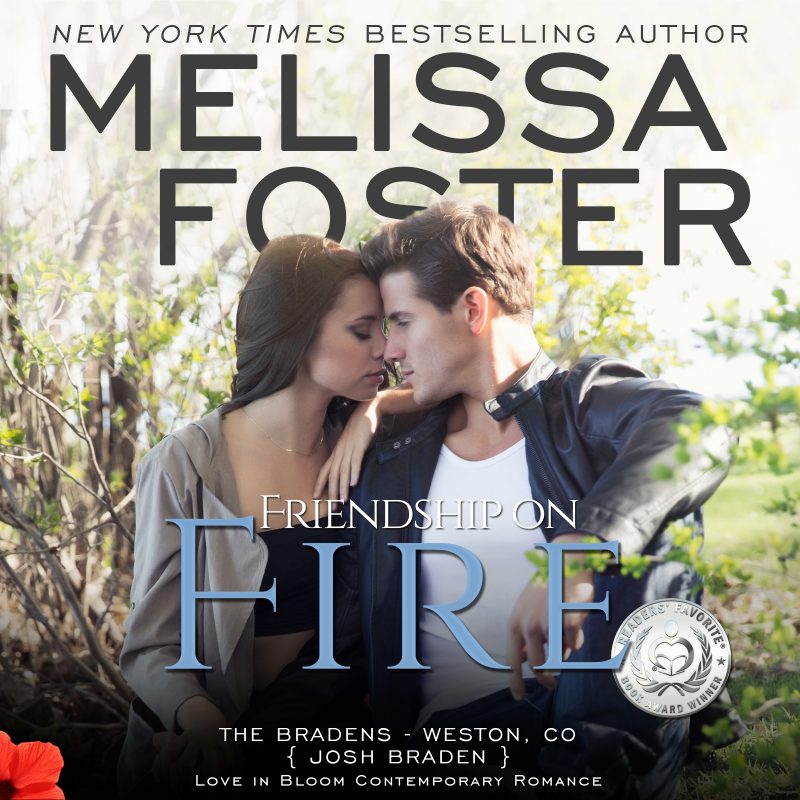 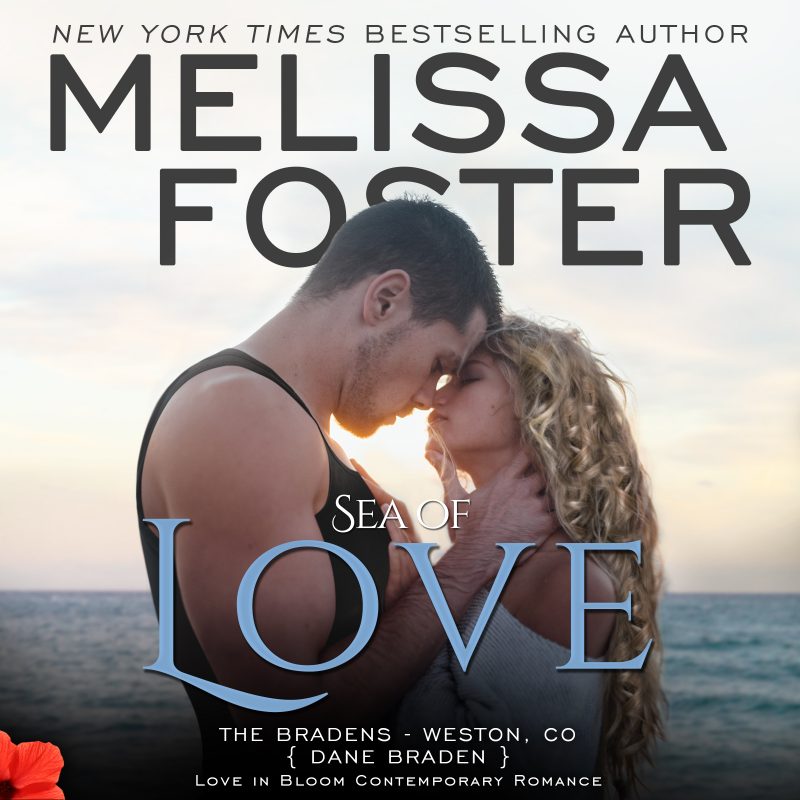 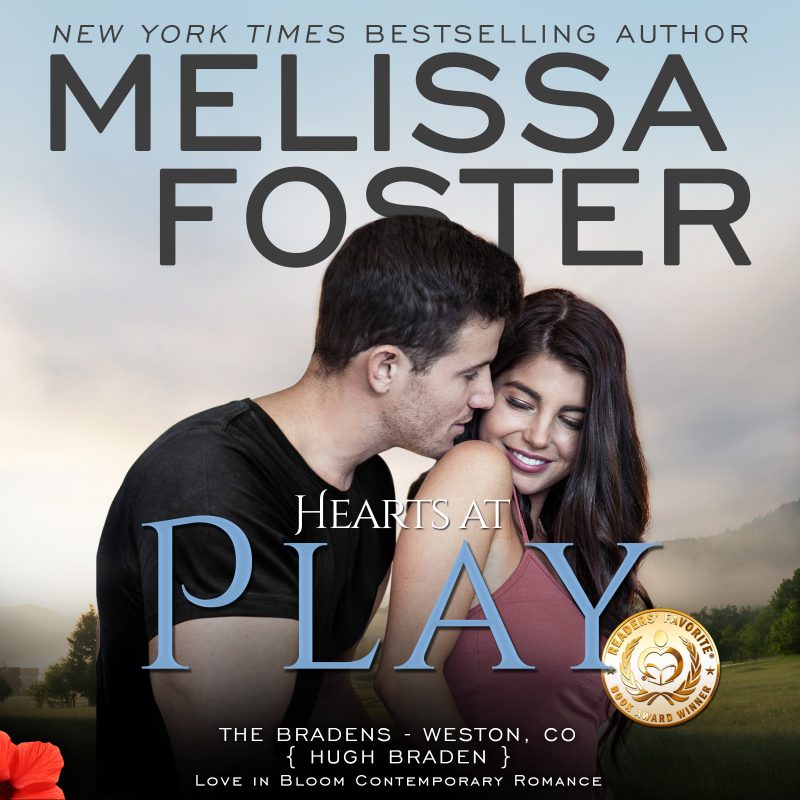 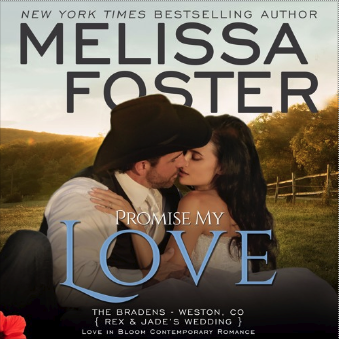 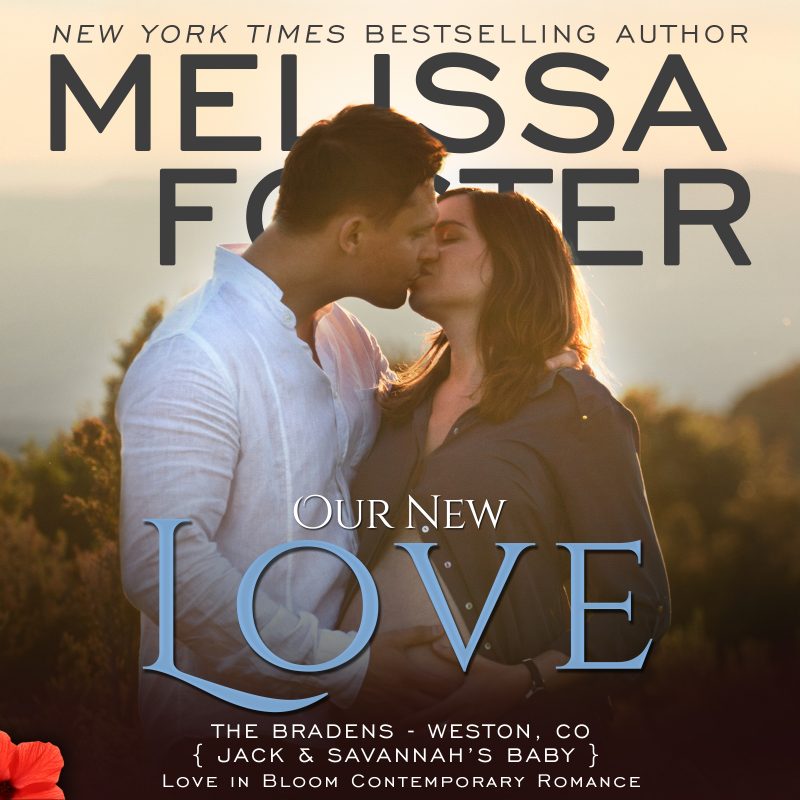 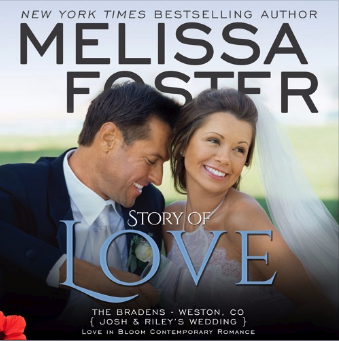 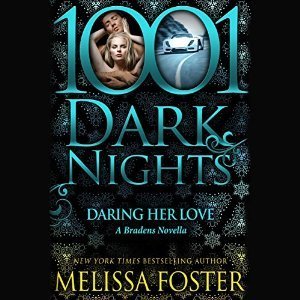 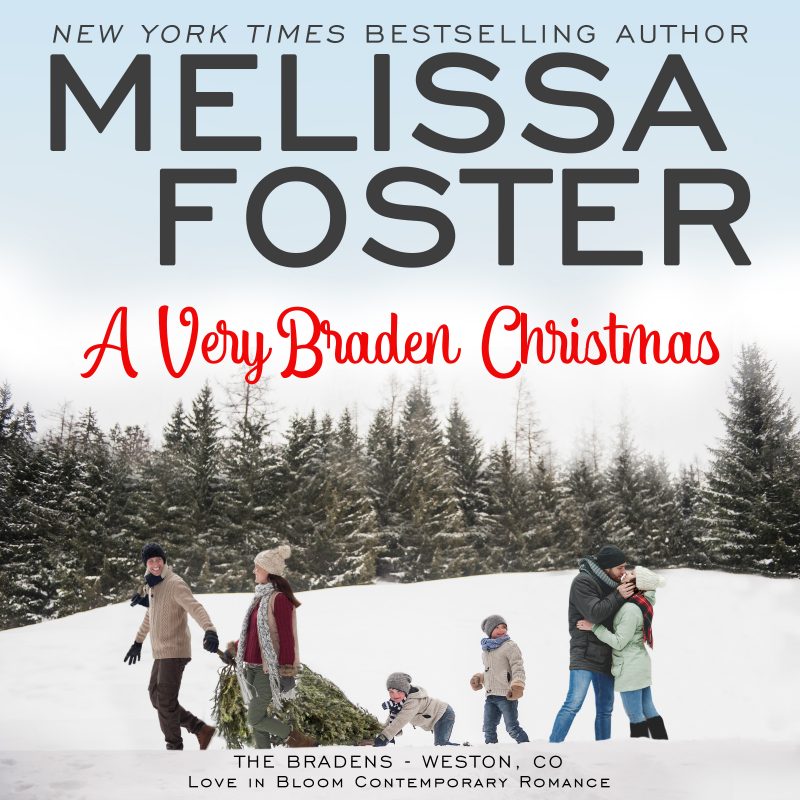 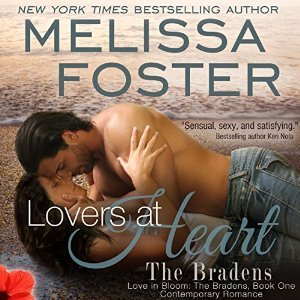