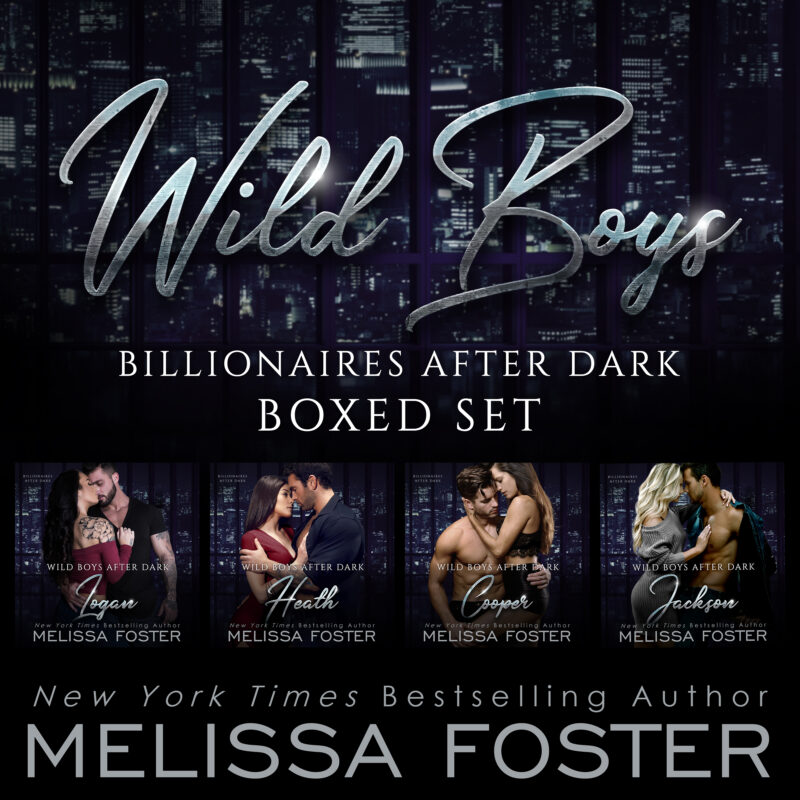 Narrated by Robert Ashker Kraft and Paul Woodson
Everything’s naughtier after dark. Meet the Wilds, four sinfully sexy billionaires who’ll burn up the sheets, stealing hearts one leading lady at a time. If raw emotions, cursing, dirty-talk, or intense, passionate sex that sometimes includes a silk tie, turn you off, then the After Dark books are not for you. *NO CLIFFHANGERS*

Everything’s naughtier after dark. Meet the Wilds, four sinfully sexy billionaires who’ll burn up the sheets, stealing hearts one leading lady at a time. If raw emotions, cursing, dirty-talk, or intense, passionate sex that sometimes includes a silk tie, turn you off, then the After Dark books are not for you. *NO CLIFFHANGERS*

LOGAN:
Navy SEAL vet turned private investigator Logan Wild has a thirst for justice — and one-time flings. But when he meets Stella “Stormy” Knight, he finds himself craving more from the mysterious beauty…

Stella “Stormy” Knight is an expert at hiding—her feelings, her past, and her identity. Sometimes all that hiding takes its toll, and she needs to come out from under that heavy suit of armor and cut loose—but it never takes her long to put it right back on and disappear without a trace.

Navy SEAL vet turned private investigator Logan Wild is relentless in his pursuit to discover the truth for his clients. He works hard, plays even harder, and always walks away unscathed and untethered. Until he meets mysterious and sexy-as-hell Stormy, who leaves him craving more than a one-night stand.

Passion ignites, secrets are shared, and their deep connection is impossible to ignore. But in order to have a future, Logan must uncover Stormy’s dark past—and when he does, he’ll hold her fate in his hands.

HEATH
No last names. No strings. No ties.
Except of the silk variety.

Dr. Heath Wild and Allyson Jenner only wanted a simple tryst. But Heath couldn’t live with just one night, just one taste, of Ally—and Ally couldn’t escape the memory of his hands on her skin, the way he looked at her like she was his obsession, or his seduction, which had pushed her to the edge and had made her want to do things she never had before.

One night leads to one tantalizing phone call. Can one phone call lead to forever?

JACKSON
Receiving a marriage proposal is supposed to make a women happy, but when Erica Lane receives a beautiful marriage proposal from her perfect boyfriend on the eve of her annual camping trip with her best friend, Jackson Wild, the first thing she does is jump into bed with Jackson.

Jackson’s all too happy to screw the annoyance out of Erica. After all, they’ve always screwed the hell out of each other when they were bored or angry, lonely, or too damn drunk to see straight.

But the marriage proposal changes everything, and their annual camping trip takes unexpected turns. Will a few nights in the wilderness set these friends with benefits free, or lead them on a path of destruction?

COOPER
Four years ago at a film festival, Cici Fine met Cooper Wild, a man who turned her world upside down in the span of one deliciously perfect week. He was everything she’d ever dreamed of: sinfully sexy, intelligent, and incredibly loving. When the festival ended, they returned to their own hometowns with promises of forever. But Cooper disappeared, and Cici was left to raise the daughter he never knew about alone.

Cooper is finally thinking straight after years of being lost in grief from the tragedy that killed his father and left his mother blind. Now he’s on a mission to find the woman he left behind—the only woman he’s ever loved.

But Cici Fine is no longer a naive young girl. She’s a savvy businesswoman with big responsibilities, on the cusp of a life-changing move. When fate brings the two together, they’ll put the old adage to the test and find out if love really can conquer all. 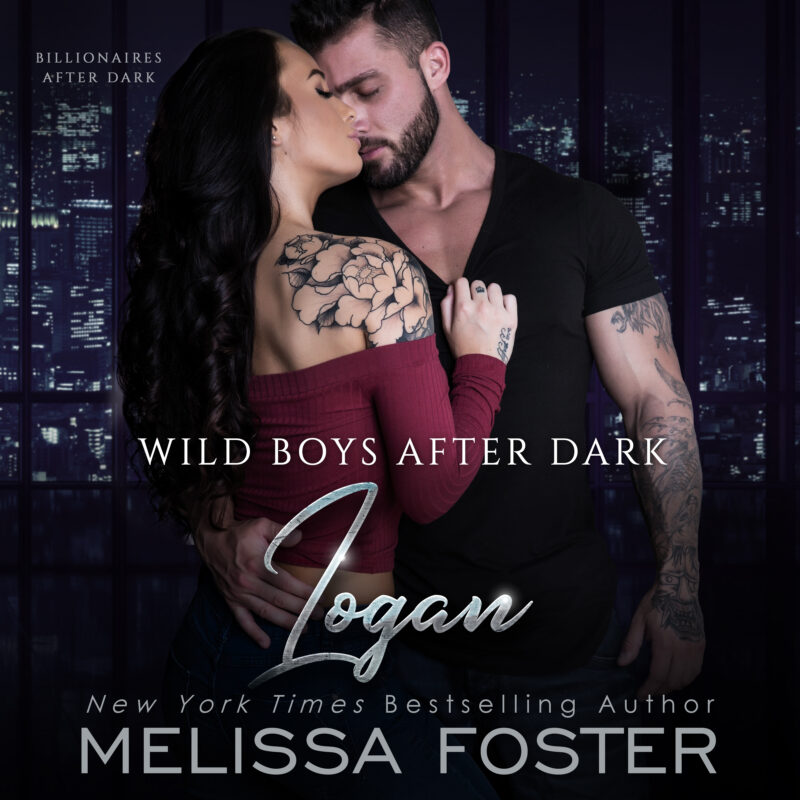 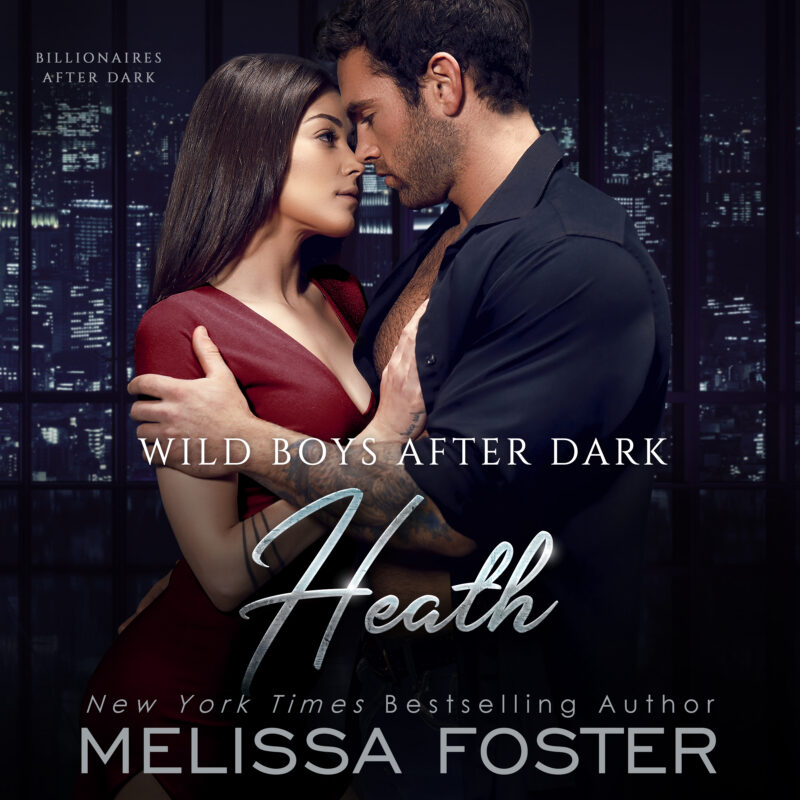 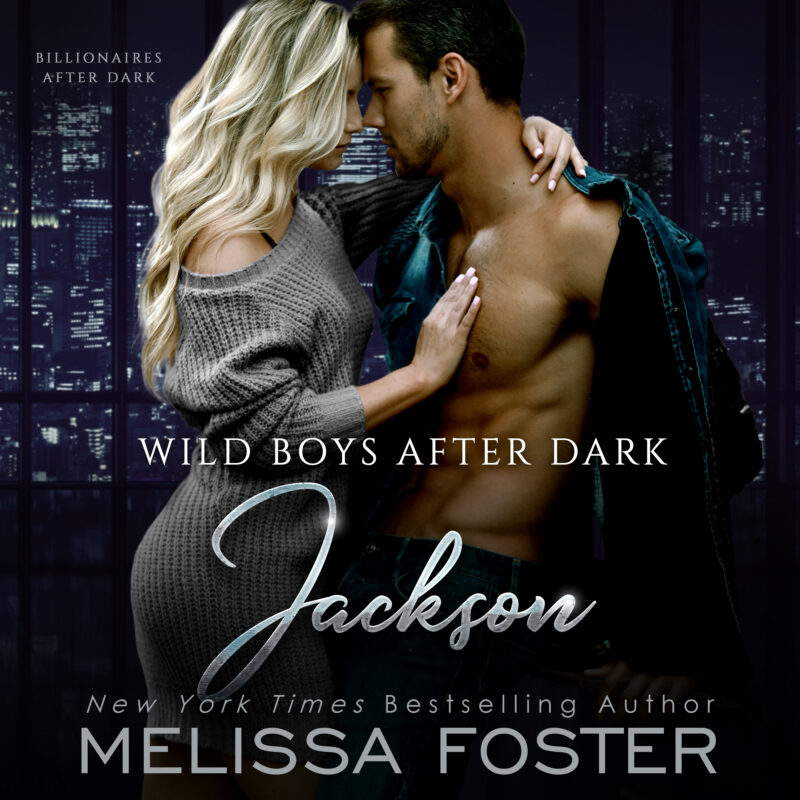 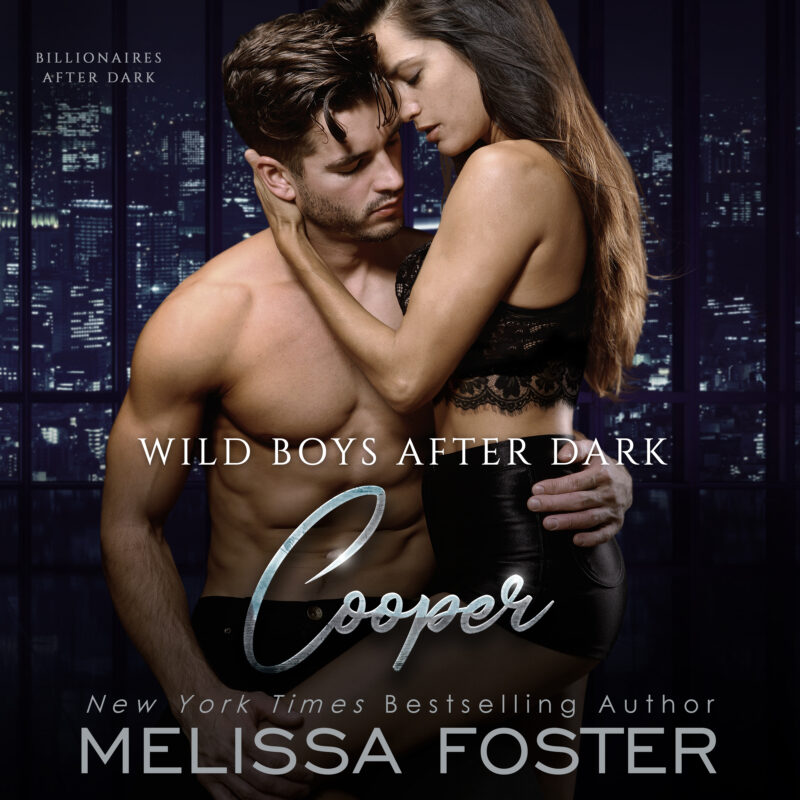 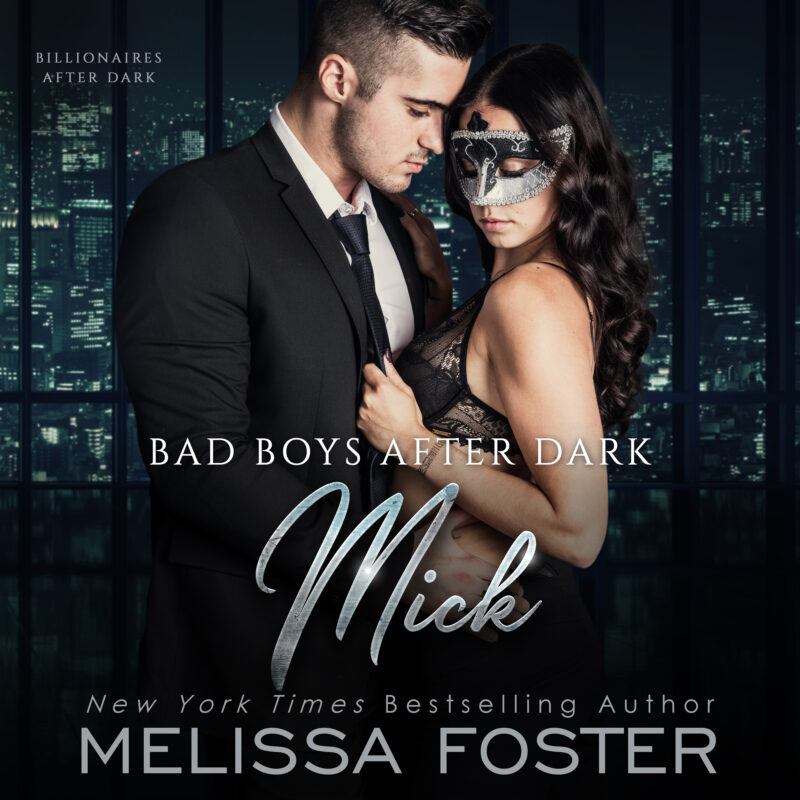 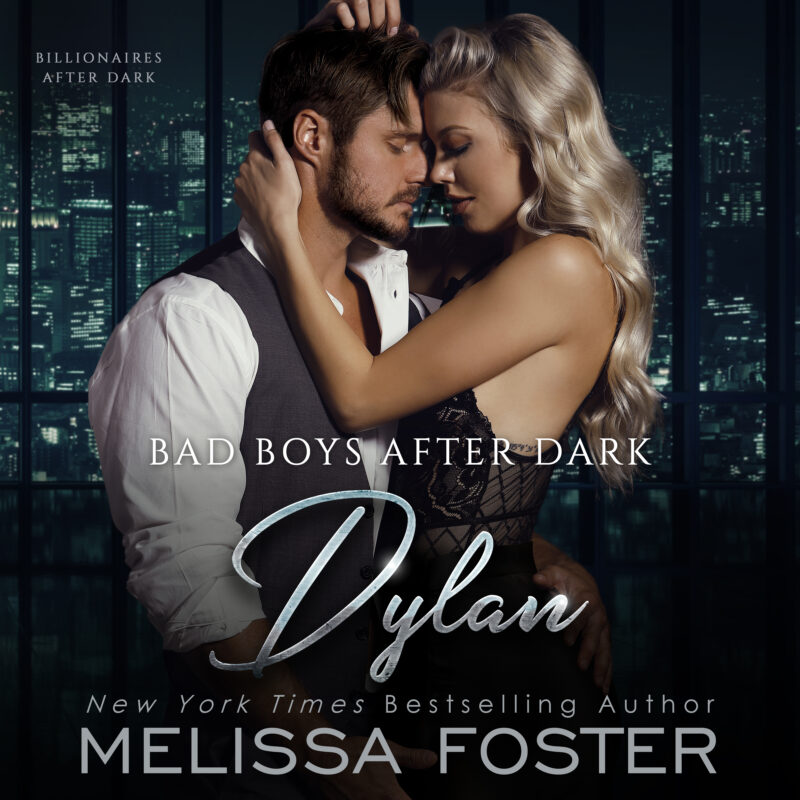 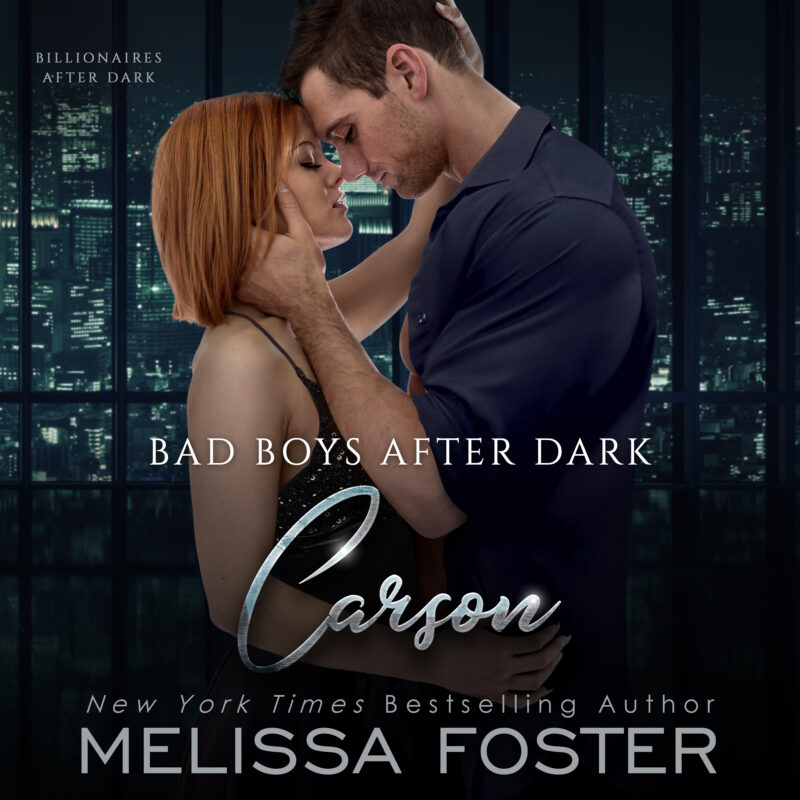 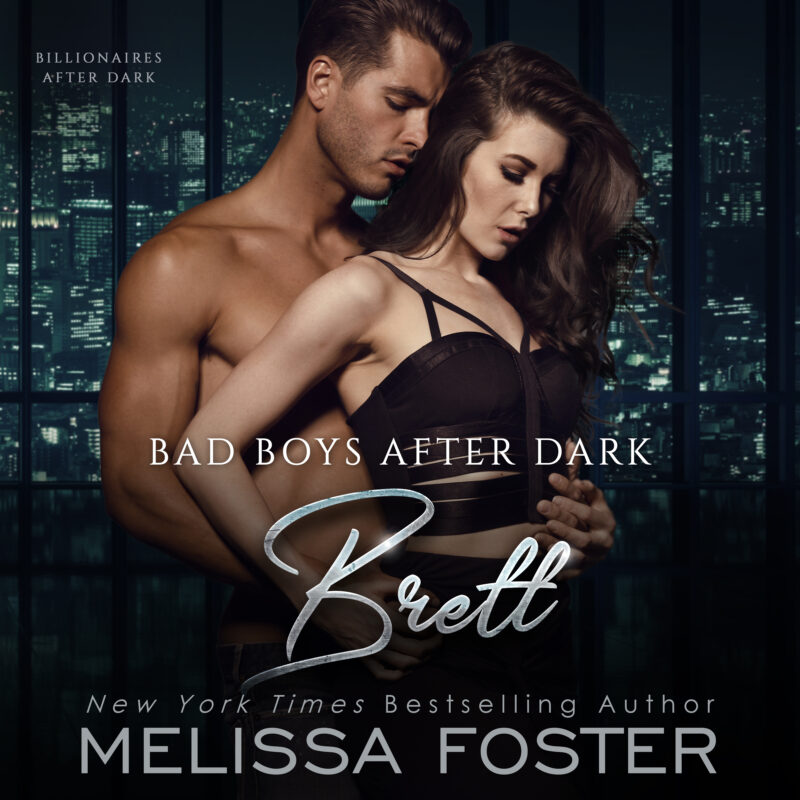