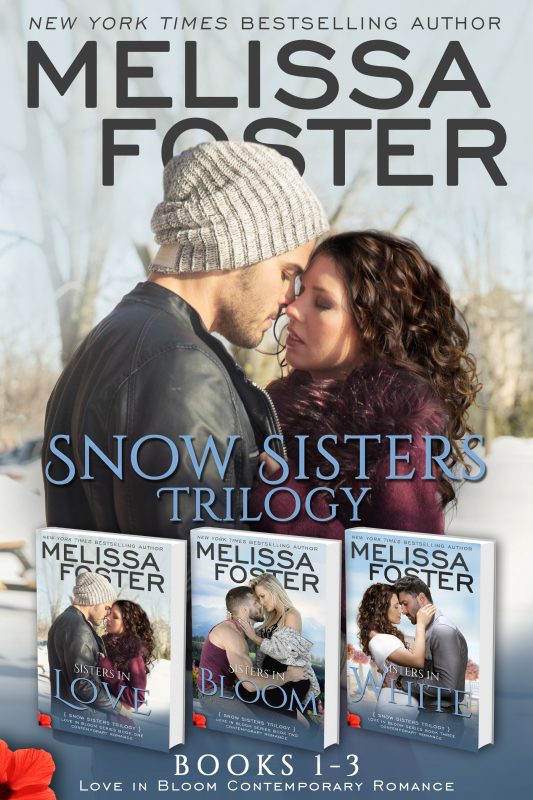 This boxed set includes the first three books in the award-winning LOVE IN BLOOM series. SISTERS IN LOVE, SISTERS IN BLOOM, and SISTERS IN WHITE.

“You can always rely on Melissa Foster to deliver a story that’s fresh, emotional and entertaining. Make sure you have all night, because once you start you won’t want to stop reading. Every book’s a winner!” New York Times Bestselling Author Brenda Novak

This boxed set includes the first three books in the award-winning LOVE IN BLOOM series. Each book may be read alone, or for more enjoyment, read the entire LOVE IN BLOOM series in series order (Snow Sisters, The Bradens, The Remingtons, Seaside Summers, The Ryders):

Danica Snow has always been the smart, practical, and appropriate sister. As a therapist, she prides herself on making reasonable, conservative choices, even if a bit boring, and as part of the Big Sister Program, she has little time for anything more in her life.

Blake Carter is a player. He never gets bored of conquering women, and with his sexy good looks and successful lifestyle, he has no trouble finding willing participants. When his friend and business partner dies in a tragic accident, he suddenly, desperately, wants to change his ways. The problem is, he doesn’t know how to stop doing what he does best.

When Blake walks into Danica’s office, the attraction between them is white hot, but Danica isn’t the type to give in to the heat and risk her career. Danica’s desire sets her on a path of self-discovery, where she begins to question every decision she’s ever made. Just this once, Danica wants to indulge in the pleasures of life she’s been so willingly ignoring, but with her Little Sister in turmoil and her biological sister’s promiscuousness weighing heavily on her heart, she isn’t sure it’s the right time to set her desires free.
—

Kaylie Snow has always been the fun, flirty, pretty sister. Now her burgeoning baby bump, hormone-infused emotions, and faltering singing career are sending her into an unexpected identity crisis. Watching her older sister, Danica, glide through a major career change and a new relationship with the grace of a ballerina, Kaylie’s insecurities rise to the forefront–and her relationship with fiancé Chaz Crew is caught in the crossfire.

Chaz Crew has everything he’s ever wanted: a lovely fiancée, a baby on the way, and soon, the film festival he owns will host its biggest event ever. When he’s called away to woo the festival’s largest sponsor–and the lover he’s never admitted to having–secrets from his past turn his new life upside down.

With her baby shower around the corner and her fiancé’s big event looming, the pressure is on for Kaylie to pull herself together–and for Chaz to right his wrongs. In a few short weeks, the couple who had it all figured out will learn things about life and love that may change their minds–and their hearts.
—

Danica and Kaylie Snow are about to celebrate the biggest day of their lives–their double wedding–on an island in the Bahamas. But no wedding is complete without a little family drama. The two sisters aren’t ready to face the father they haven’t seen since he divorced their mother and moved away to marry his mistress, and live with Lacy, the half sister they’ve never met.

While Danica has exchanged letters and phone calls with Lacy, Kaylie has fervently tried to pretend she doesn’t exist. Lacy is sweet, fun, and nearly a mirror image of Kaylie. To make matters worse, not only is Lacy looking forward to meeting her sisters, but she idolizes them, too. As the countdown to the wedding date ticks on, their parents are playing a devious game of revenge, and there’s a storm brewing over the island, threatening to cancel their perfect wedding. The sisters are about to find out if the bond of sisterhood really trumps all.

Other Books in "Boxed Sets" 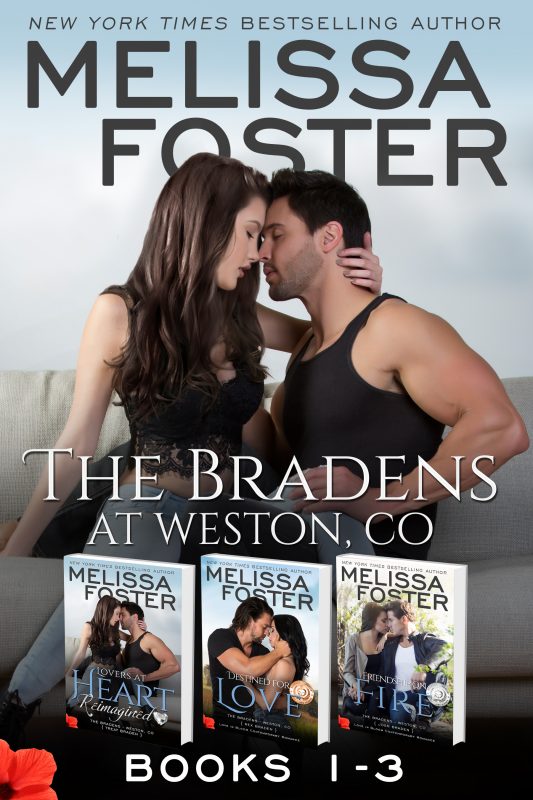 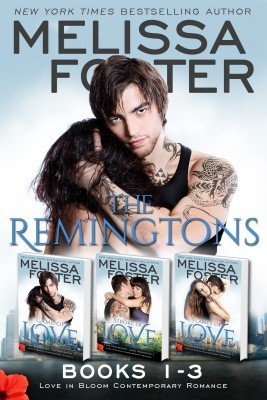 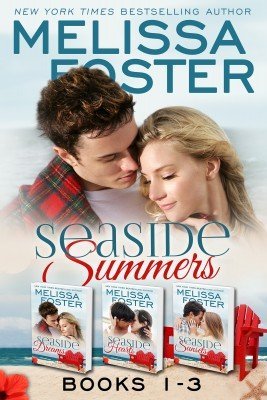 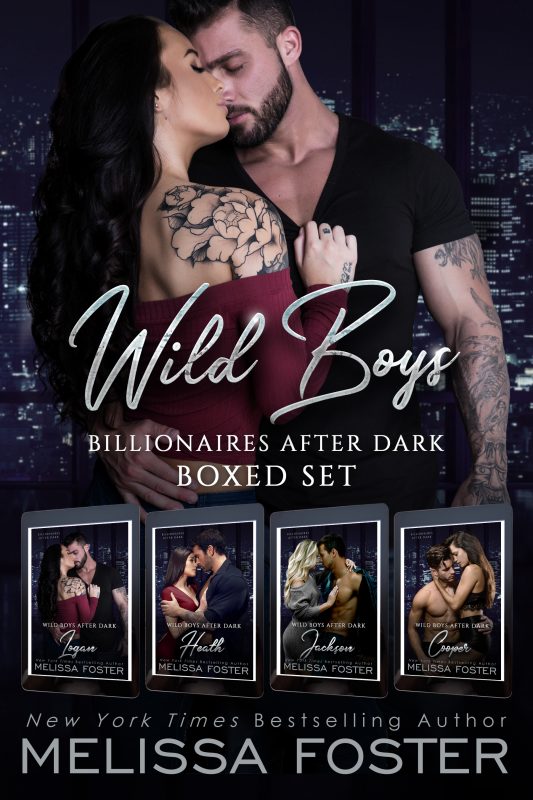 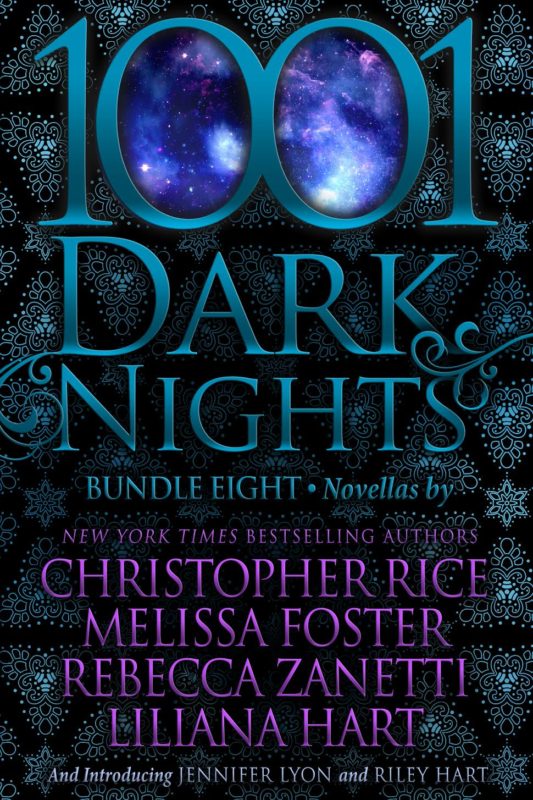 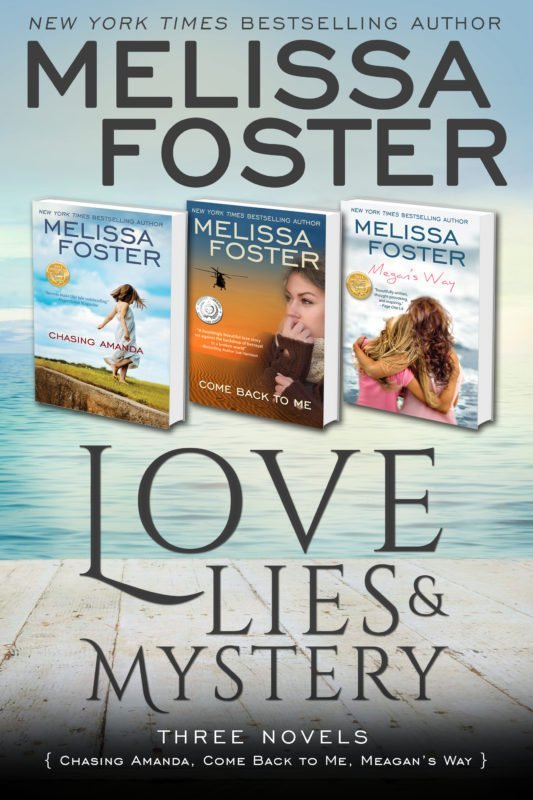