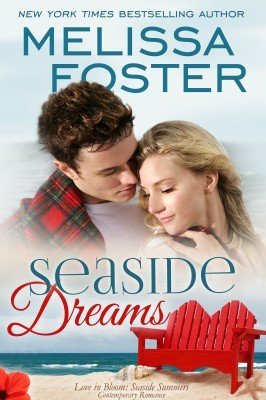 FREE in digital format! BOOK 1 - SEASIDE SUMMERS!  SEASIDE DREAMS features a group of fun, sexy, and emotional friends who gather each summer at their Cape Cod cottages. They're funny, flawed, and so hot, you’ll be begging to enter their circle of friends!

FREE in digital format! Seaside Dreams features a group of fun, sexy, and emotional friends who gather each summer at their Cape Cod cottages. They’re funny, flawed, and so hot, you’ll be begging to enter their circle of friends.

Bella Abbascia has returned to Seaside Cottages in Wellfleet, Massachusetts, as she does every summer. Only this year, Bella has more on her mind than sunbathing and skinny-dipping with her girlfriends. She’s quit her job, put her house on the market, and sworn off relationships while she builds a new life in her favorite place on earth. That is, until good-time Bella’s prank takes a bad turn and a sinfully sexy police officer appears on the scene.

Single father and police officer Caden Grant left Boston with his fourteen-year-old son, Evan, after his partner was killed in the line of duty. He hopes to find a safer life in the small resort town of Wellfleet, and when he meets Bella during a night patrol shift, he realizes he’s found the one thing he’d never allowed himself to hope for—or even realized he was missing.

After fourteen years of focusing solely on his son, Caden cannot resist the intense attraction he feels toward beautiful Bella, and Bella’s powerless to fight the heat of their budding romance. But starting over proves more difficult than either of them imagined, and when Evan gets mixed up with the wrong kids, Caden’s loyalty is put to the test. Will he give up everything to protect his son—even Bella?

**This title is also available in a sweet version without any explicit scenes or harsh language, under Melissa’s pen name, Addison Cole, Dreaming at Seaside

Other Books in "Seaside Summers" 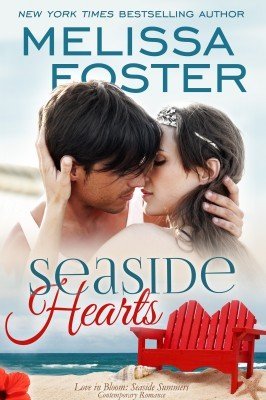 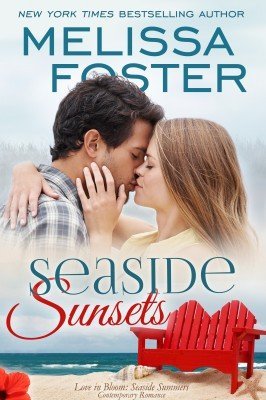 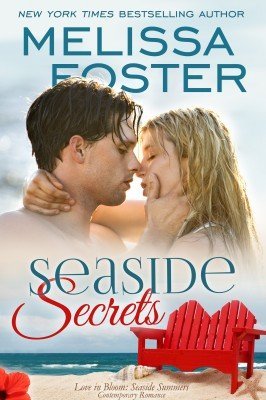 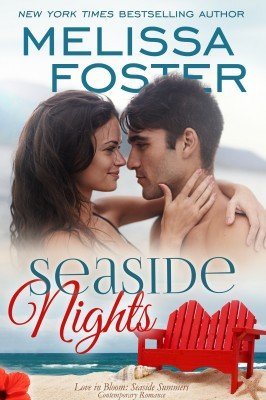 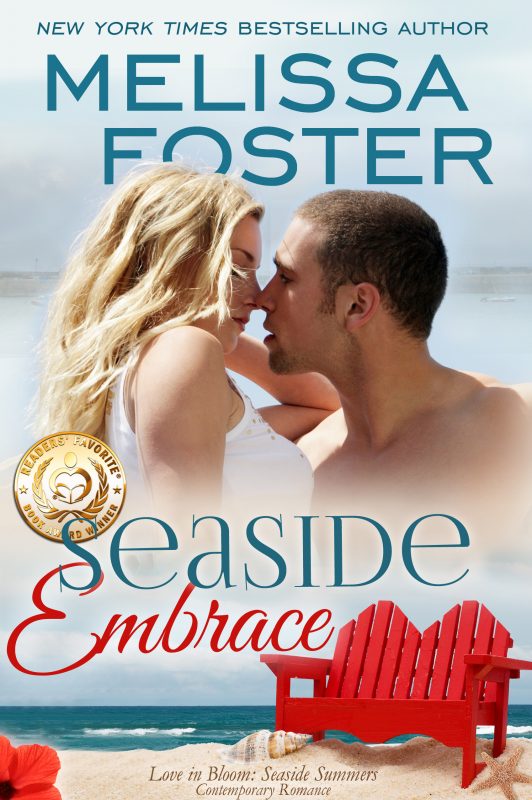 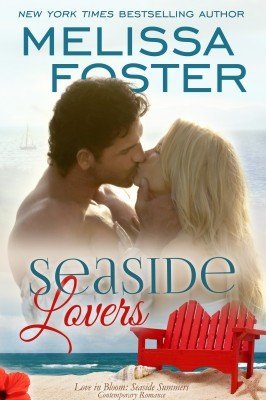 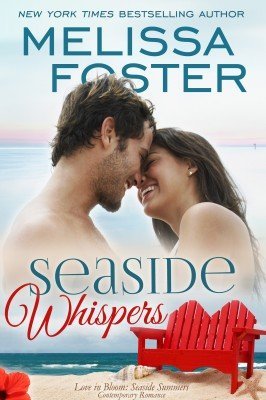 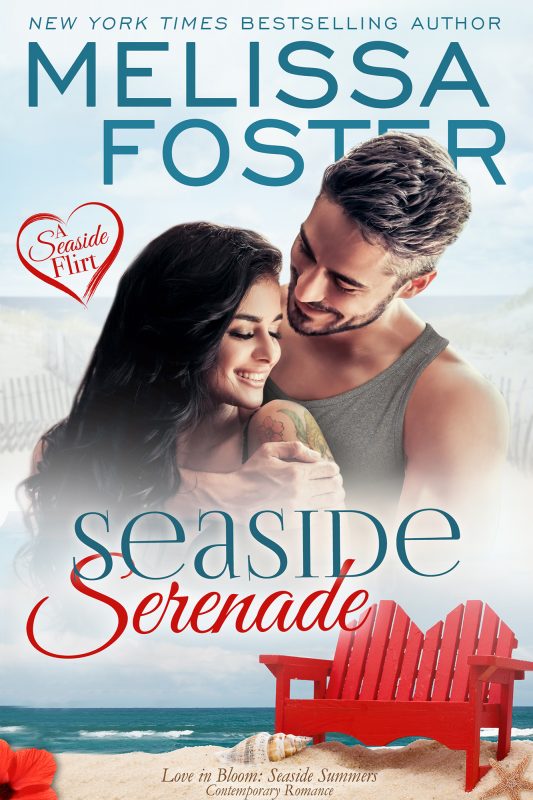