Subscribe now to be notified immediately when a new audiobook is released! 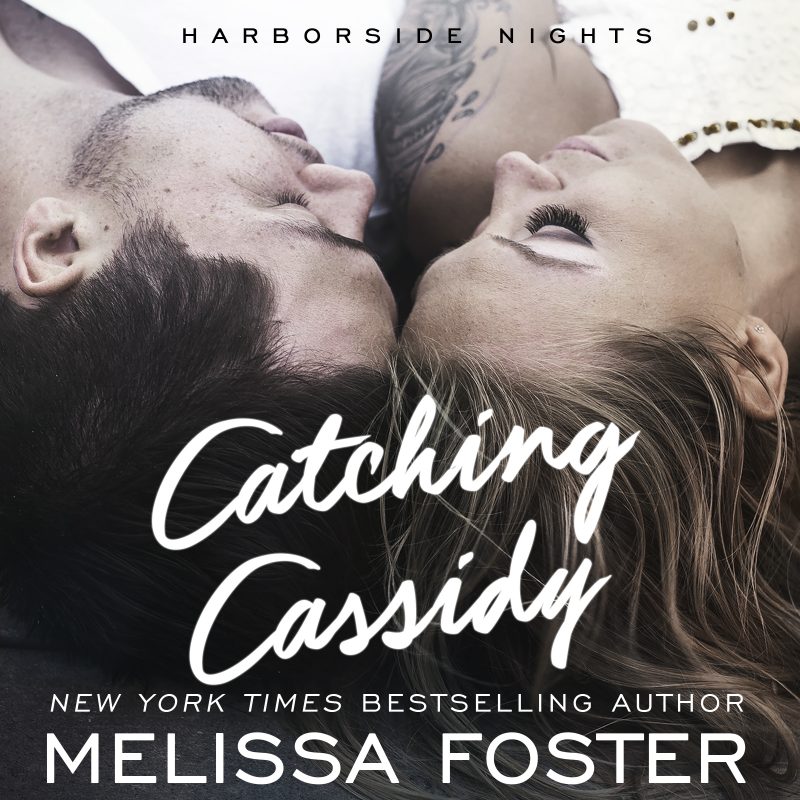 Audiobook narrated by Virginia Rose and Teddy Hamilton - Sexy, hot, and evocatively real contemporary romance series featuring a group of friends who have known one another for years as "summer" friends, and come together after college to build their lives. They're tough, edgy, and accepting--most of the time. Fall in love with Wyatt Armstrong & Cassidy Lowell (Wyatt is the cousin of Max Armstrong, LOVERS AT HEART).

“Catching Cassidy was laugh out loud funny, heartwarming, sexy, and hands down one of my favorite reads so far this year!” — #1 NYT Bestselling Author of The Bet – Rachel Van Dyken

5 STARS – Readers Favorites “Melissa Foster has proven again that she is a fantastic storyteller, excelling at making seemingly simple stories complex and heartfelt.”

Harborside Nights is a sexy, hot, and evocatively real contemporary romance series featuring a group of friends who have known one another for years as “summer” friends, and come together after college to build their lives. They’re tough, edgy, and accepting–most of the time.

Catching Cassidy is told in first person POV and written in the loving, raw, and emotional voice readers have come to love by New York Times bestseller Melissa Foster.

IN CATCHING CASSIDY…
Wyatt Armstrong never imagined that instead of celebrating his college graduation, he and his twin sister would be dealing with the death of their parents. Then again, Wyatt had never been one to think past tomorrow. He heads to their summer home in Harborside, Massachusetts, with his best friend Cassidy Lowell in tow, to deal with his parents’ death and to try to figure out his next step.

Six foot two, infuriatingly handsome, and flirtatious, Wyatt Armstrong has always been there for Cassidy, helping her pass her classes and fend off unwanted advances, while driving her insane with his one-night stands–but that’s what best friends are for, isn’t it? Having each other’s backs. There was never any doubt that she would accompany him to his family’s summer home–but she never expected to begin seeing Wyatt as more than a friend. Or has she been ignoring her feelings all along?

It’s impossible to ignore the sizzling heat between them as Wyatt and Cassidy get even closer, but Cassidy knows Wyatt’s past, and she has a real job to begin in the fall. Wyatt may be a sure thing for the summer, but Cassidy needs more. For the first time in his life, Wyatt is forced to look toward the future if he doesn’t want to lose the one woman who’s shared his past and owns his heart.

Characters from the Love in Bloom series will appear in the Harborside Nights books. Wyatt is the cousin of Max Armstrong (“Lovers at Heart, The Bradens). 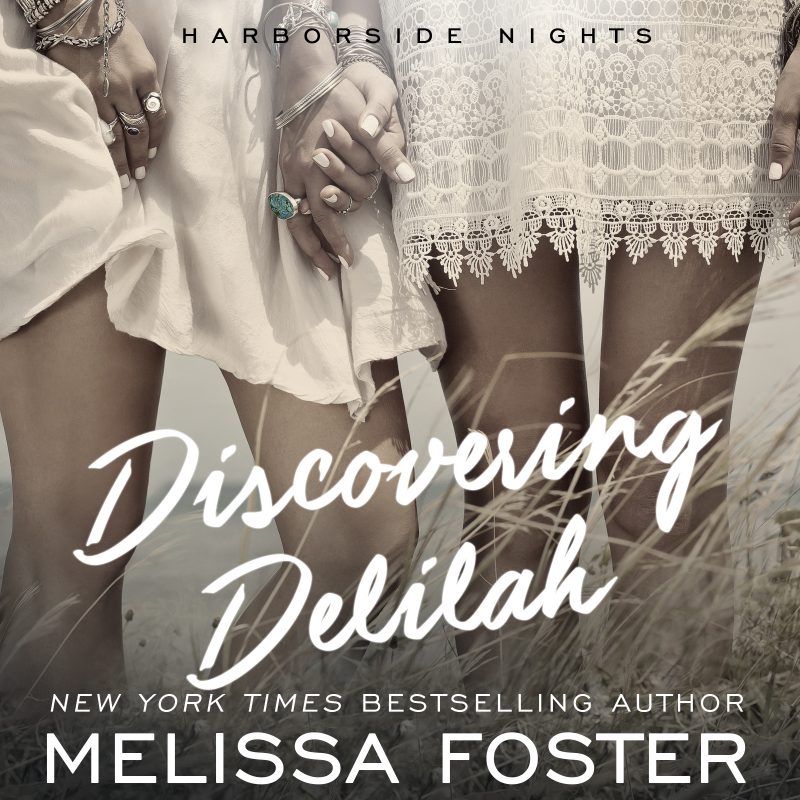 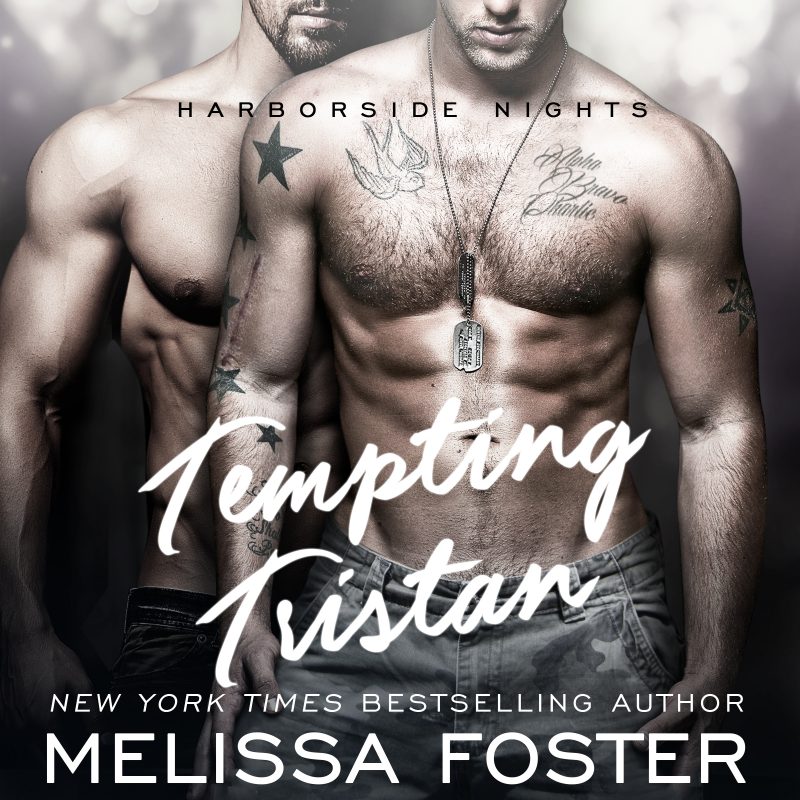