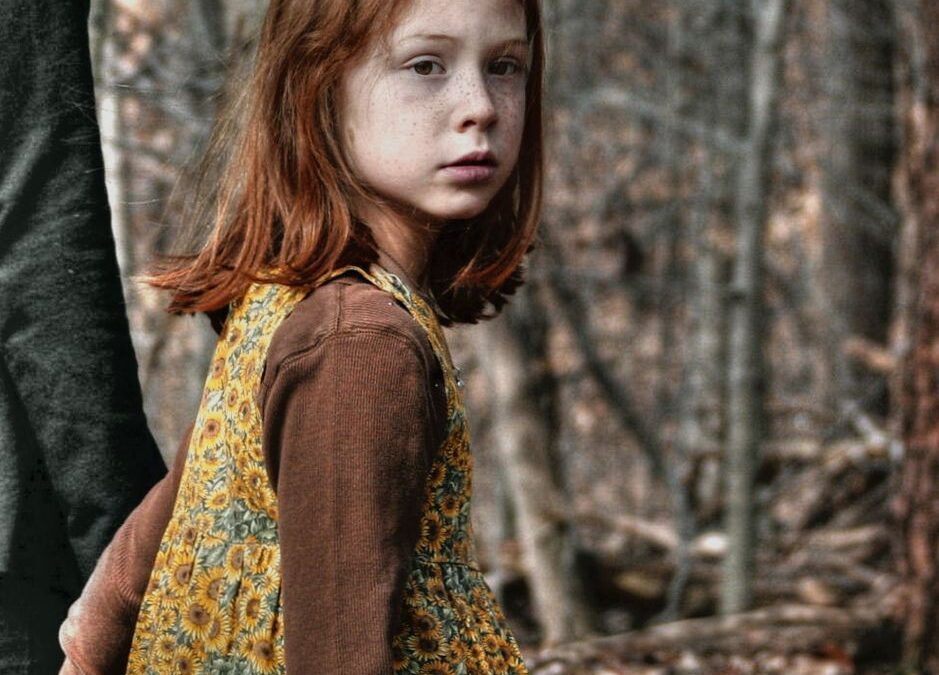 WOW: Melissa, it's so marvelous to have you back at The Muffin again and offering us a new book. Chasing Amanda had me on the edge of my seat so I have to ask you how this book came to be. Was it a news story, someone's random remark? Where did the idea come from?
Melissa: Chasing Amanda was born of my worst fears. As a parent, I've always worried about the darker side of society. I evaluate my surroundings for safety first, enjoyment last. I'm a runner, and I used to run on White Ground Road, which is a road that is portrayed in Chasing Amanda. White Ground Road is beautiful, very serene and parts of it are very secluded. One day. while I was running on a particularly creepy section of the road, I began to think about how easily someone could take me into the woods–and how no one would hear me scream. Chasing Amanda was born from that fear.

Tess Johnson has it all, Beau, her handsome photographer husband, a thriving business, and a newly-discovered pregnancy. When Beau accepts an overseas photography assignment, Tess decides to wait to reveal her secret—only she’s never given the chance. Beau’s helicopter crashes in the desert.

As Tess struggles to put her life back together and deal with the pregnancy she can no longer hide, a new client appears, offering more than just a new project.

Meanwhile, two Iraqi women who are fleeing Honor Killings find Beau alive in the middle of the desert, his body ravaged. Suha, a doctor, and Samira, a widow and mother of three young children, nurse him back to health in a makeshift tent. Beau bonds with the women and children, and together, with the help of an underground organization, they continue their dangerous escape.

What happens next is a test of loyalties, strength, and love.

Check out Melissa's books on Amazon.