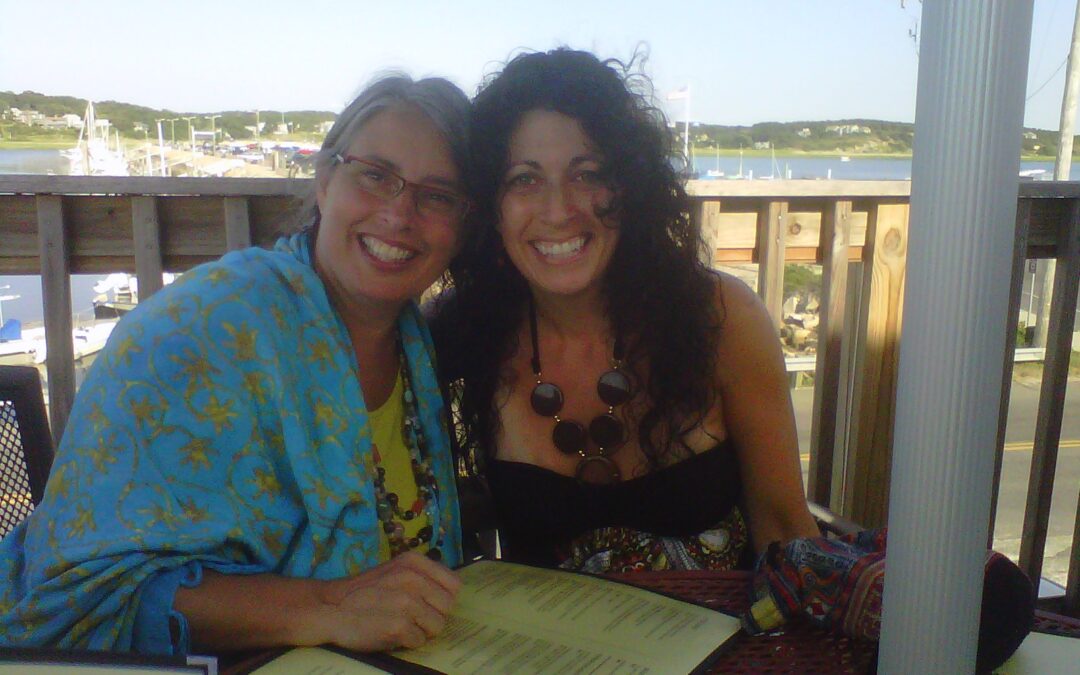 What was your inspiration for Megan’s Way?
Many years ago, my mother went in for surgery that I was told was for several benign cysts on her ovaries. It wasn’t until a year later that she told me that there had been an oncologist in the operating room because they had thought she may have cancer, and that she had already determined that had they found cancer, she was not going to undergo treatment. This was over ten years ago, when treatments were not as advanced as they are now. My heart sank when she told me, and I hung on to that feeling and mulled over what it would have been like for both of us – I could not let it go. That’s how Megan’s Way was born.
What was the underlying theme you sought to impart to your readers?
There are so many. I think it is important that we do something in life that we enjoy, and that we make decisions based on what we feel is best in our own individual circumstances, rather than what others think is best. In this case, Megan thought that prolonging her death would, in the end, be more treacherous to Olivia than her passing on sooner and more quickly, and her decision was made. Forgiveness, belief in one’s self, the depths of friendship, and cherishing each moment as we live it – that’s what I was going for.
Did your own lifestyle influence the book in any way?
In some ways, yes. I paint, and therefore wanted Megan to live a very artful lifestyle, hence the art shows and flea markets. I think instincts are overlooked far too often, and that’s why I gave Megan a sixth sense with Olivia. If we are open to them, I believe these lines can become strong within our own minds. I cherish the few close friends that I have, and felt it was important to show their feelings toward Megan’s death.
Do you believe in life after death?
This will either turn off my readers or entice them. The truth is: yes, I do believe in a certain type of life after death. I do believe one has a certain amount of time to reach out and touch our loved ones. Weird, I know – but that’s me.
With six children, when do you find time to write?
I had to wait until my youngest was in school full time, and then I wrote for six hours each day, but Meagan’s Way wasn’t my first novel. My first novel was The Knowing, which has not come to print yet. Megan knocked on my door, and I had to let her in and set down The Knowing for a bit. I continued to write while my children are in school and after they go to sleep at night, or while they are doing homework otherwise busy.
What are you working on now?
I am working on my second novel, Chasing Amanda, a mystery with a paranormal twist about Tracey Potter, a seven-year-old girl who is abducted, and one woman’s desperate search to find her. Molly Tanner has had visions all her life, but never have they been this horrifying, unveiling images of a young girl being held captive. Guided by her visions, she weaves her way through the secret cavities of people’s lives, creating upheaval in the small town when dark secrets are exposed.
May readers contact you? Are you available to speak with book clubs?
Absolutely! I love to meet and chat with readers. They can contact me through my website(s):
www.MelissaFoster.com
www.TheWomensNest.com